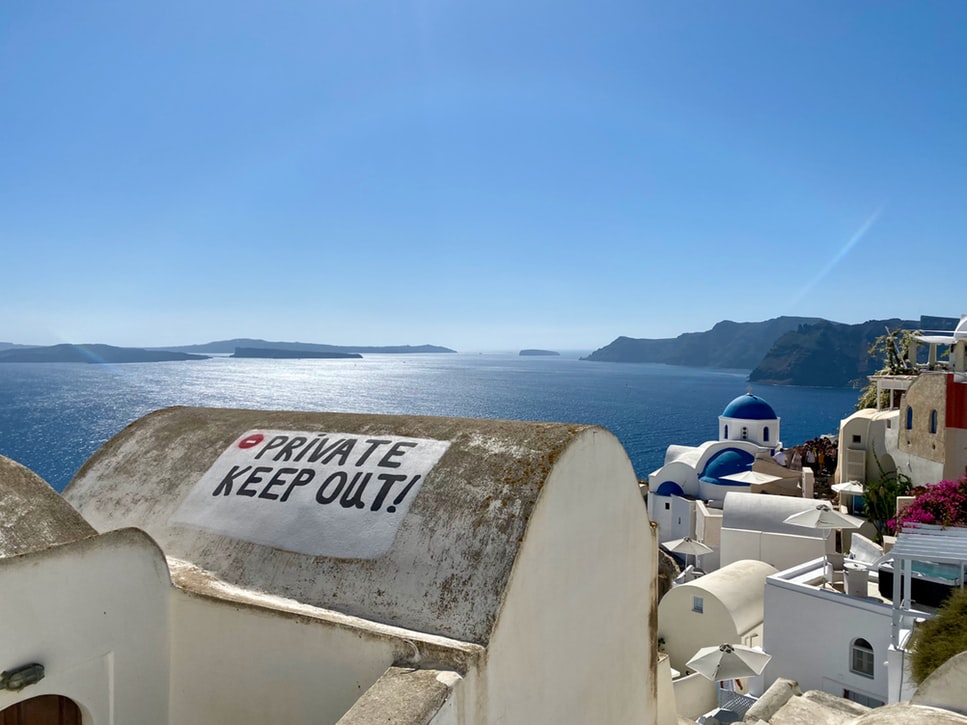 It is possible to deploy secure infrastructure with Azure: national and local government agencies, including the U.S. Department of Defense, do just that. But it is also possible to deploy insecure cloud servers that lead to security breaches and data leaks. Configuration mistakes create vulnerabilities, and weak authentication and identity management can leave an organization open to attack.

In this article, we’ll look at 7 Microsoft Azure security best practices, including some of the Azure tools that can help your organization stay safe on Azure.

The servers that host an organization’s applications and databases shouldn’t be accessible from the internet. Instead, there should be a layer of infrastructure between the internet and the organization’s assets. The purpose of the intermediate layer—referred to as a perimeter network or DMZ—is to control access to potentially vulnerable assets on the network.

The DMZ might comprise Azure Firewall or the Azure Application Gateway, as well as DDoS prevention infrastructure and intrusion detection software. The goal is to make sure that only legitimate requests make it through to the organization’s primary assets, reducing the likelihood that they’ll be compromised.

It’s quick and convenient to access virtual machines with RDP or SSH, but a server is vulnerable if anyone on the internet can access those services. It’s more secure to disable external access. This advice also applies to database servers, which should only be accessible to users from within your network, and not to everyone who knows the IP address.

What if you want to make a configuration change on a server? A DevOps professional might answer that question with one word: don’t. Instead, deploy a new server with the desired configuration and remove the old server.

But, if you prefer to manage servers traditionally, there are alternatives to opening SSH and RDP to the internet. Microsoft suggests using a VPN Gateway to create a point-to-site or site-to-site VPN to authenticate users and encrypt their connection.

Users are responsible for making sure their VMs and the software running on them is patched. If an organization uses a DMZ, old software is less of a risk, but running software riddled with known vulnerabilities isn’t wise. It’s better to patch in good time.

Monitor The Performance of Virtual Machines

Azure Monitor is a world-class monitoring tool that combines metrics and logs to provide comprehensive monitoring and alerts. It collects application, OS, and resource data, and presents that data in a useful format. Azure Monitor can be challenging to use, but it is an essential security tool for the Azure cloud.

For a more intuitive tool for managing, monitoring, and configuring alerts, take a look at the VIAcode Incident Management System (VIMS) for Azure. VIMS provides an intuitive dashboard and allows users to filter superfluous alerts and focus on actionable information.

Earlier this year, a research team from North Carolina State University discovered that 13 percent of GitHub public repositories contained API tokens or cryptographic keys. It’s often necessary to share secrets, but putting them in code that is then committed to version control platforms is a recipe for disaster.

Azure Key Vault helps organizations to securely store and share secrets such as passwords, keys, certificates, and API tokens. Organizations can grant access to specific users and groups, ensuring that secrets can be accessed only by those who need them, and not by malicious third-parties.

Ideally, bad actors will never see your data because network and server security best practices deny them access. But perimeter defenses are not enough. People make mistakes, and no infrastructure platform is perfect. Bad actors should not be able to read your data even if they can access it, and that means encryption.

Use ARM Templates To Deploy Infrastructure

Azure Resource Manager templates are JSON files that allow organizations to define infrastructure in code. They can create templates that conform to security policies, and mandate that the templates are used when deploying new servers.

Azure Policy is a service that helps businesses to verify that their infrastructure does, in fact, conform to their security policies. Additionally, Azure Blueprints is a higher-level tool that allows organizations to define, in advance, resource groups, templates, and policies for large-scale deployments. Microsoft provides sample blueprints for compliance with several regulatory standards, including PCI DSS, ISO 2700, and the CIS Microsoft Azure Foundations Benchmark.

As you can see, Microsoft Azure offers a wealth of tools and services to help you secure your cloud infrastructure. If you would like to learn more about security on Azure or securely migrating your applications to Azure for free, fill out the form below for a free initial consultation.

Reliability in Microsoft Azure — Have Confidence in Your Cloud-Based Systems

The Importance of Measuring Effectiveness of Your Azure Cloud Services: Cost, Security, and Operations